How to Tease a Man to Witness his Wild Side

Home Relationship Guide How to Tease a Man to Witness his Wild Side
by NaughtyLoveMarch 15, 2020February 2, 2021 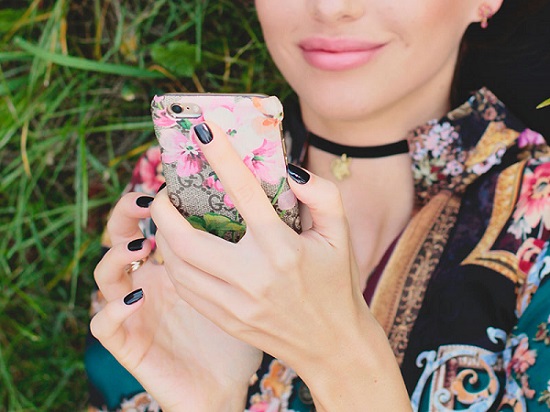 Teasing adds spice to sex life. It turns on your man and you, making you both do naughty things. However, balance is an important element when it comes to teasing. Too much can spoil your relationship. Tease a man Sexually just enough to lead him to the edge and let him be there. Don’t annoy or frustrate him.

If you want to seduce a man and witness his kinky side, there are a lot many ways of teasing him for that. Here are 5 simple teasing tricks that will work just fine.

Add a little spice to texting him. All you have to do is send him a naughty text while you are out or he is at work. You can send an innocent message like you are thinking about yesterday’s wild steamy night, or a hot scene made you think about him. You can also get more explicit like telling him you are shopping at the grocery store not wearing anything underneath.

You can also send him a video or photo of you to tease a man sexually. He will want to put his hands on you but will hate that he can’t. And when he walks inside that door, to you, he will ravage you.

A simple thing like lollipop can drive men mad. You must have seen it in movies that men feel aroused when they watch a beautiful woman eat a banana, suck on a lollipop or drink from a straw. Do it a little provocatively. It will make him think about all the things you have done or could do from that mouth of yours to his body parts.

Brush Up Against Him

To seduce a man, planned accidental brushes can make him think of doing specific things to you. You can do that at home when he is not expecting you to be playful or you can do it in public if you are feeling adventurous. Like if you are shopping somewhere, bend down to reach for something and let you back brush against his crotch briefly. In a crowded place press yourself up against him innocently. You can let your hand, back or breast brush against him lightly. No one else will notice it but he will. And it will turn him crazy wanting you.

There are many ways to tease a man sexually and make him show you how kinky he can be. These five tricks are simple and work on any man. Or, you can simply ask him to show you his kinky side, but that won’t be fun, will it? 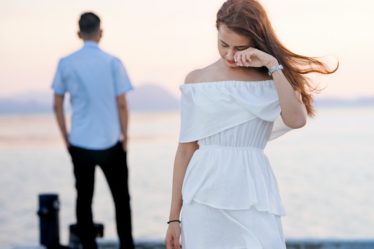 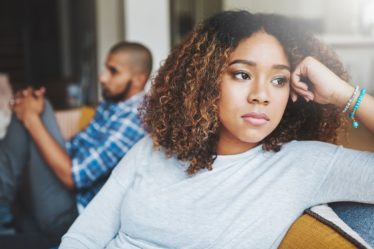 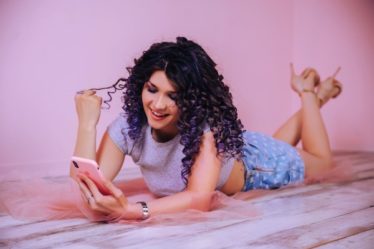