Memories of my Scottish friend when I was in school

Home Confession for a Friend Memories of my Scottish friend when I was in school
by NaughtyLoveJuly 25, 2020July 25, 2020 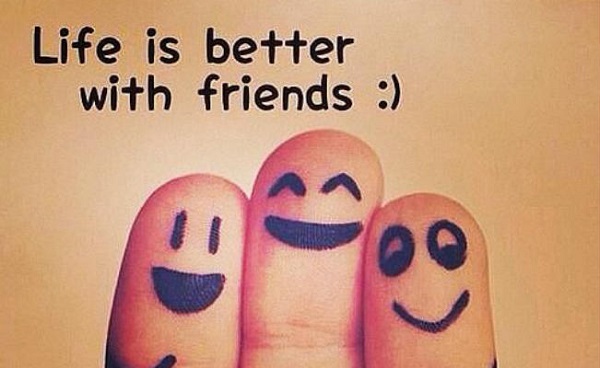 When I was 15, my parents decided to send me to the UK for school. It was a change that I had wanted but I was apprehensive of adjusting in a foreign country. But that day arrived and I was packed away to the UK or more specifically Scotland. I am writing about the memories of my Scottish friend.

The school was pretty old and looked like a castle in some ways. I was quickly shown around and my room that I shared with another girl – Abby.  She was Scottish and the only one I knew in the first few hours of being here. But little did I know that I would along famously with her.

The first few days were crazy, with me trying to catchup with studies and then when I finally settled, Abby was there. I loved the natural beauty around our school and Abby and I would often sneak away for adventures around the school in the woods. There are a few adventures that particularly stand out.

One day Abby and I were walking back to our room after lunch and she was telling me horror story. All schools apparently have them and it had to do with the “forest” behind our school.  She told me that there was a ghost of teacher wandering around and she had died under tragic circumstance. What those circumstances were, no one knew. I laughed at the absurd story so she double dared me to go to the forest at 10 pm. Now if you hear this you would feel that 10 pm is dark, but in Scotland summers don’t have a dark night and there is light.

But it would get deserted and no one would be on the grounds outside.  So, at 9.50 pm we decided to sneak out – yes, Abby decided to come with me. I knew it could be a hoax and stories passed down just to scare students. We made it to the main door without attracting attention and then realised that it was locked. But Abby…my gosh Abby was like a cat, she slid out of a tiny window and unlocked the door for me.

We head to the woods behind the hostel building. It wasn’t dark, but it wasn’t as if the sun was shining. We went in through an opening as the woods were quite dense. You couldn’t get far without stepping over a tree root or a fallen tree trunk. I tentatively went ahead and the woods were looking creepy, but Abby was walking behind me and nudging me forward. She was being all brave a few minutes ago and now she was hiding behind me.

A few feet inside the forest, I saw a small light blinking. I went towards it and the light began moving – towards me. It felt like someone was calling out to me and I felt scared. A shiver ran through me and Abby bumped into me. “What?” she whispered as I stood still. I pointed towards the light and she froze. Then a shrill scream escaped her and she shot off. She was running like a madwoman towards our school. I tried following her and as expected, tripped and fell. I rolled on the ground bumping my head and twisting my ankle. I literally rolled out of the forest as the woods were uphill.

That story is quite memorable as Abby ran to the door and began banging on it. I was limping my way to the school and it was quite cold. The light was coming towards us through the woods and she was hysterical. I began screaming as well and the door opened. The warden was standing there, looking unimpressed. I began telling her about Abby’s tales and that we saw a light in the woods, which was coming this way. Without saying anything, she turned us towards the forest and saw that it was the caretaker with a lamp. He was clearing the grounds and now was walking towards us laughing.

That experience was crazy and hilarious. I laughed at Abby about it. I was left with a cast on my leg and bruises. As punishment, I made Abby do things for me for a month. Like she would carry my bag as I limped my way to class. Abby is still one of my closest friends and it’s been more than 20 years now from that day. I keep memories of my Scottish friend always alive. 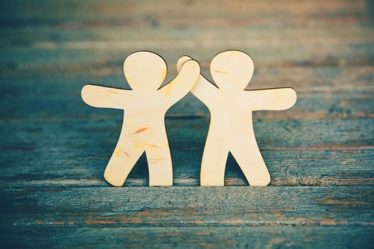 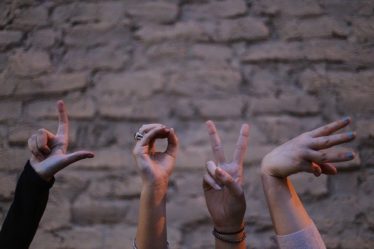