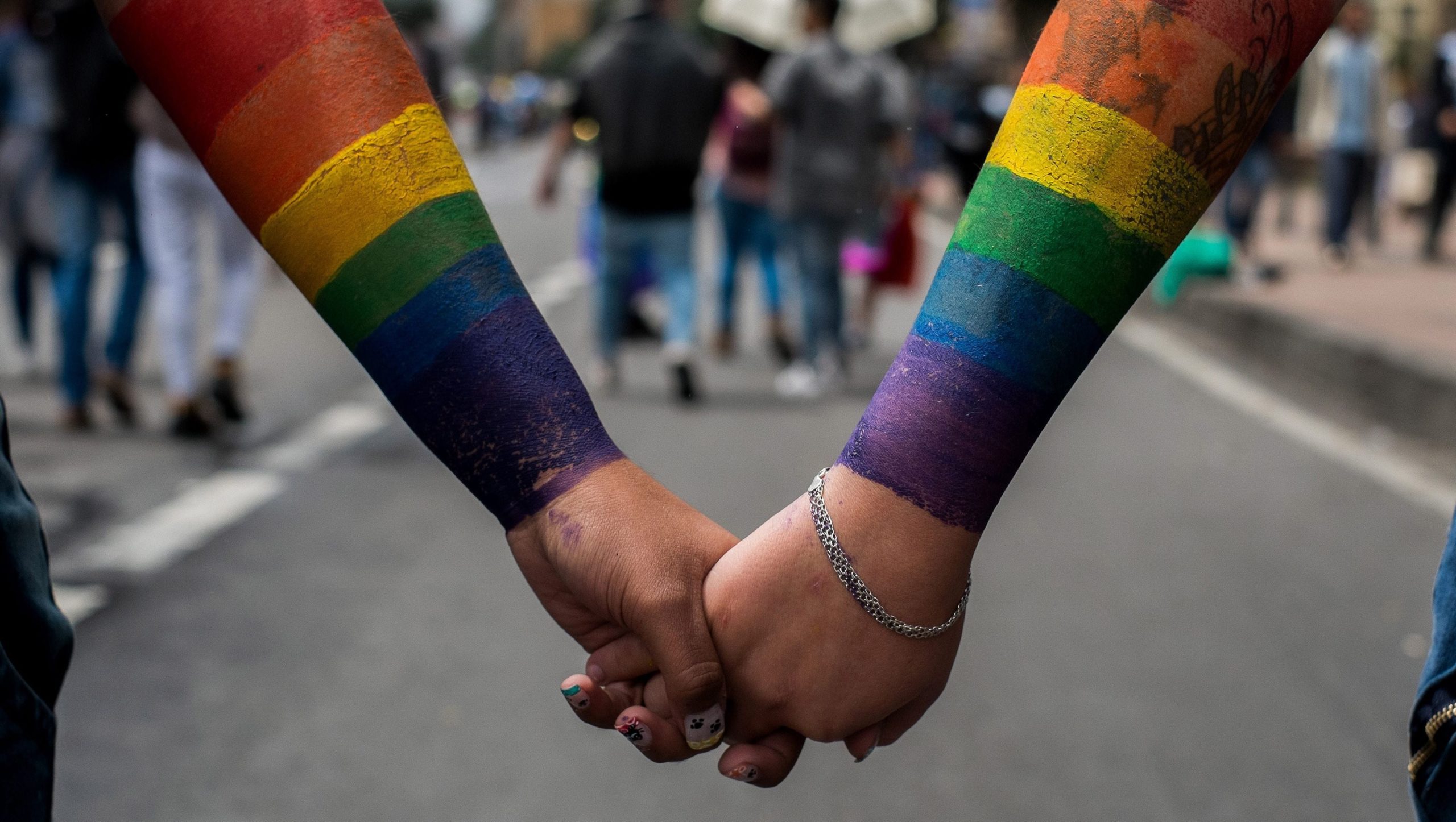 Members of the LGBTQ community communicate in their own language about who they are and how different they are from the rest. LGBTQ community refers to groups that commonly include employee groups, religious groups, gay villages, organizations, and schools and universities that include the LGBTQ. However, the members of this community show different traits of LGBTQ community members apart from the others and it is totally acceptable in society. But if you are wondering how to identify LGBTQ people, here are some characteristics through which you can identify them.

If you see a person accepting their gender identity or sexual orientation, they would be living openly and would be a part of the LGBTQ community. Many people of the LGBTQ community such as transgenders and queers don’t accept their gender and sexual orientation of what they were born with and hence decide to change it. But when they are freely able to accept who they are and how open they are about all these things it makes them even stronger and bold about who they are and accept it openly.

Members of the LGBTQ community often do not accept the gender traits which they were born with and decide to undergo surgeries, either on their top or bottom body parts. This is amongst the most noted traits of LGBTQ community members that they go for a change in their appearances and their sexual orientation. They might also dress up like people from the opposite gender. They change their bodies to match their identities and also go through some hormonal therapies.

Members of the LGBTQ community can also be bisexual or pansexual. A bisexual person is someone who is sexually or romantically attracted to people of more than one gender. Whereas pansexual means that the person is attracted to many different kinds of people irrespective of their gender identity or biological sex. Accepting themselves as bisexual or pansexual is one of the biggest things that they can do, and you can notice from their behavior with others and find out which ones are from the two.

The LGBTQ community is starting to grow as a larger community gradually in most of the developed and developing countries today. The community should be immensely supported, taken care of and not made fun of. They too have their rights and they are normal humans, just with different sexual 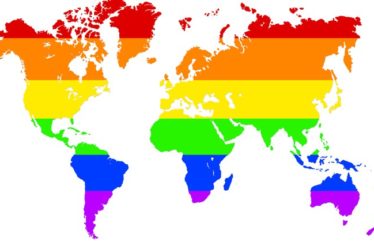 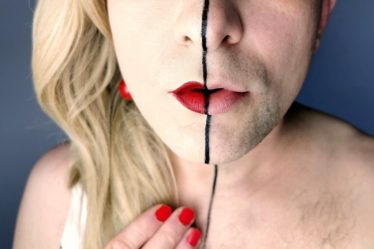